Legacy XP was born with the legacy and history of endurance riding. He was named after his All-Star Endurance pedigree and after an AERC Hall Of Fame legend, Dave Nicholson and his XP Rides which have meant so much to so many people and to the sport of Endurance Riding itself. Legacy XP is a rare and special horse in the Endurance community. He is the only foal in the world that has FIVE Hall of Fame Horses in its pedigree. These ancestors helped build AERC Endurance to the levels it is today. These horses are our legacy back to the past. These five horses are proof that stamina, heart and toughness pass on to the ones that come next. 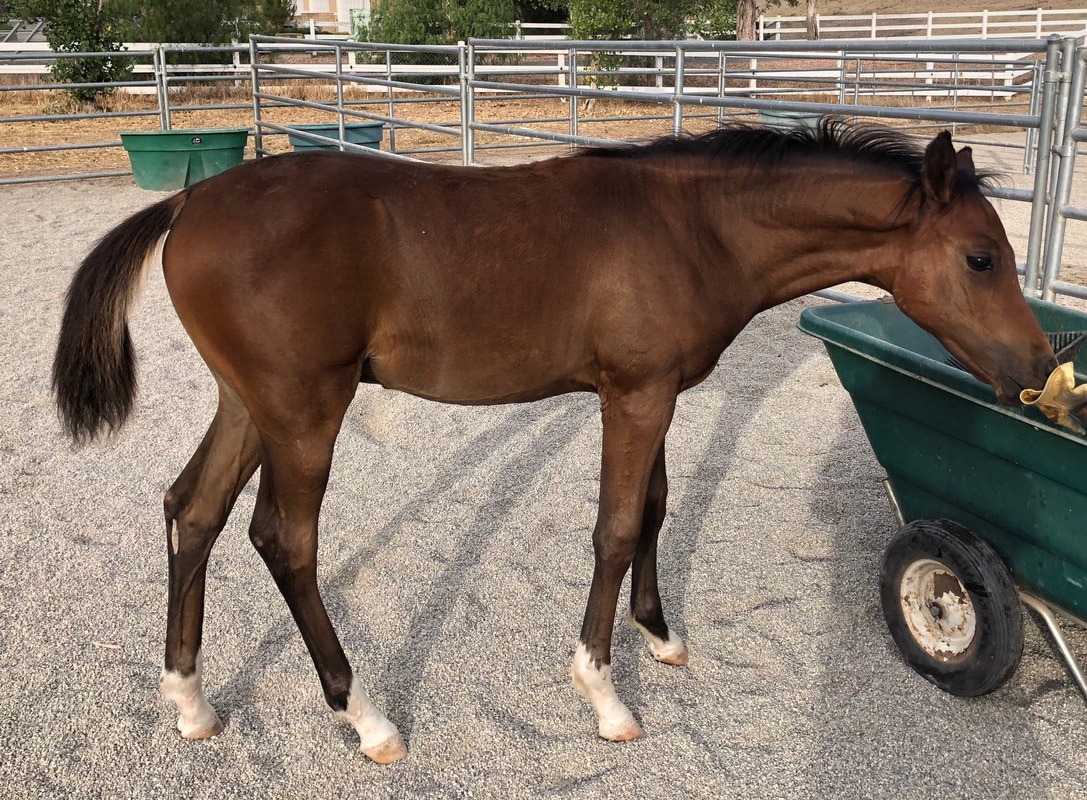