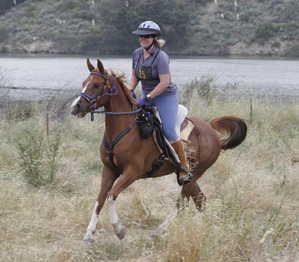 
In 2001, Rosie was born into Lauren's open arms. What a journey it has been! Rosie was regionally ranked in the highly competitive PacificSouthwest region in 2008, 2010 & 2011 in Best Condition and mileage in AERC standings. Rosie has also completed four 100 mile rides, every one she entered. She is a true versatile arabian and has competed in endurance and competitive trail, team sorting and has also been ridden in parades. She can be quiet on group "girlfriend" type rides but knows when it is time to put her game face on in a competition.


Rosie is a product of her breeding and linage. She is sweet, very people oriented but tough and competitive. She is endurance bred both top and bottom. AERC Hall of Fame horse, Sierra Fadwah is her sire and Rosie is Fadwah's last purebred daughter. She also carries TWO other AERC Hall of Fame horses in her pedigree. Proven endurance lines such as Bezatal, Al Marah Knight and Cougar Rock are in her pedigree.

The old endurance bloodlines are becoming harder to find in todays world of show and race track breeding. These are the traditional, older bloodlines that make a great endurance horse. It was decided that Rosie has already proven herself in performance and that she has a lot to offer as a broodmare. She has had five exceptional foals and is expecting a foal in August 2021. 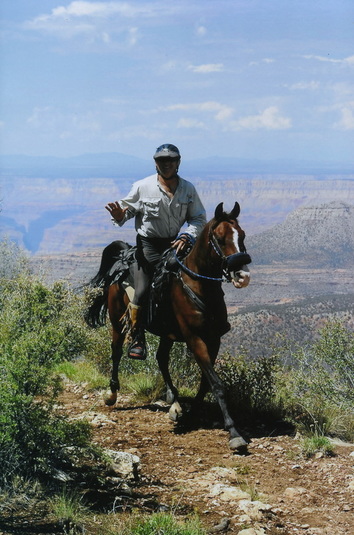 
When you have performance bloodlines, a sound, spaceful upbringing and a solid training foundation, you can't help but to have a truly versatile horse that can do almost anything. "King" has been Allan's horse since King was a foal, and they are truly a partnership of the best kind. 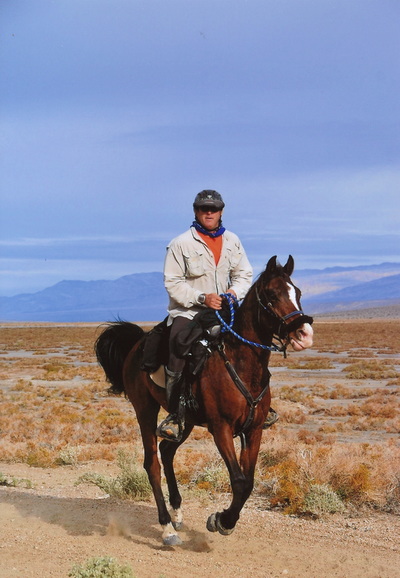 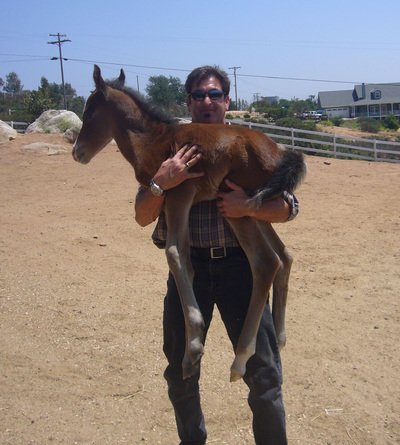 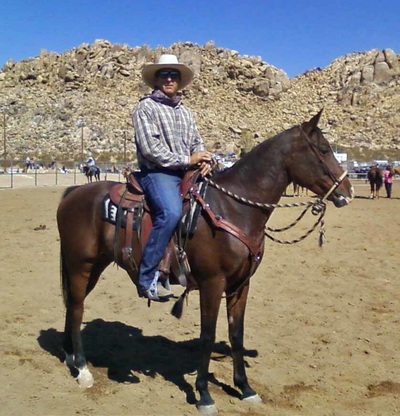 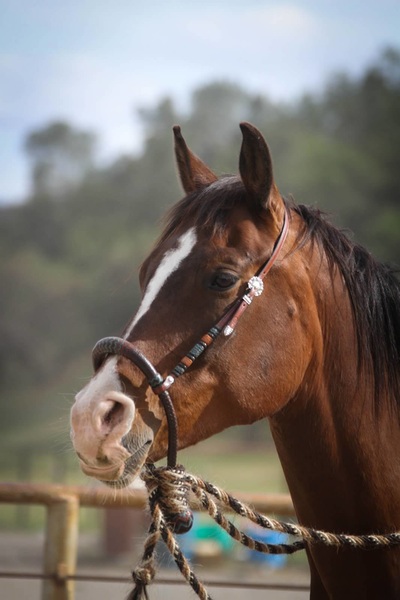 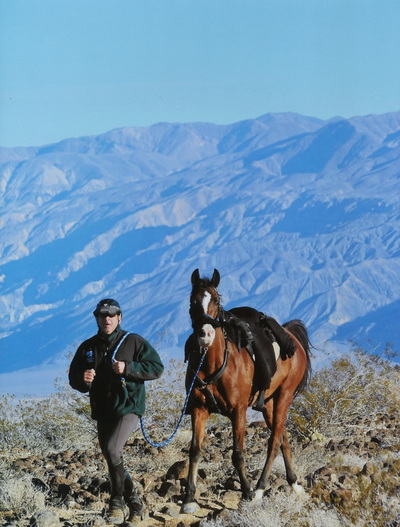 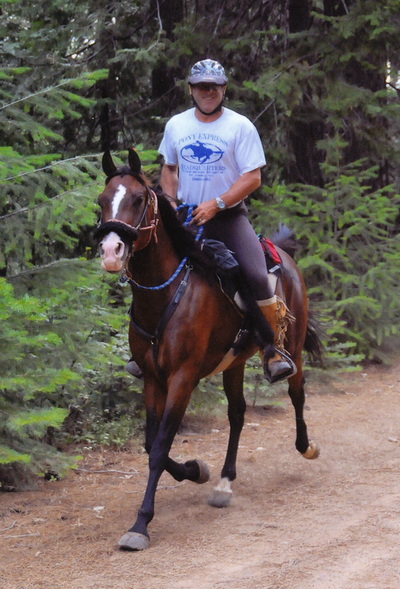 Ruby is the latest addition to our family. We bought her as a back up horse for Allan while we rode the Pony Express Trail in 2015. She had been a western pleasure show horse her whole life and never been out on trail. I saw something inside this horse that screamed that she wanted and needed a job change. She ended up meeting and exceeding our expectations. She will step over and through anything including wooden bridges, water and mud. She doesn't spook but she does like to GO.

Ruby has exceeded our expectations and is doing extremely well in endurance. She has had many first place finishes and Best Conditions. In 2018 Ruby won the AERC War Mare Award AND National Best Condition. She just keeps on going, like the Energizer Bunny! 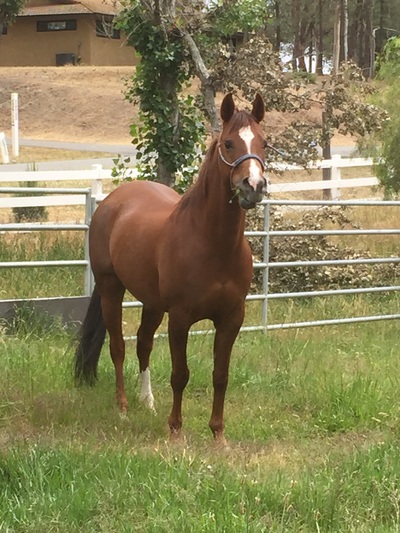 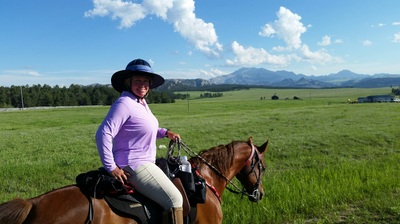 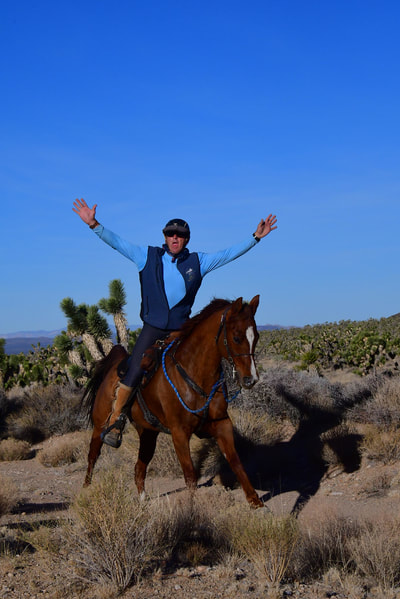 For More...Continued.....
Site powered by Weebly. Managed by MacHighway